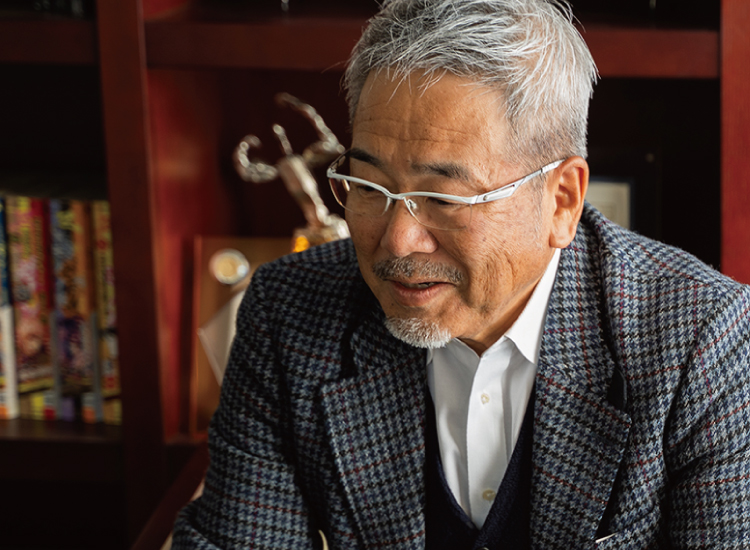 The place where young people gather and develop their talents.
This is the Artists Village Aso 096k.

I want to create an environment where aspiring young manga creators can polish their drawing skills amidst friendly rivalry and dedication. I had this idea in mind ever since I became a manga editor in my twenties, and was influenced by the fact that for manga publishing companies, raising new manga creators is a very important task.
The reality of the manga industry at that time was that newcomers usually went to professional manga creators’ art studios and learned from them directly. By gaining this invaluable experience, their drawing skills improved dramatically due to the fact that just being next to professional manga creators positively influenced their working habits and their passion to draw. This kind of environment where everyone carries the same mindset is a good stimulus for new manga creators.
On the other hand, I kept thinking that it was not sustainable to have publishing companies put all of the responsibility of raising new talents onto the shoulders of professionals. Before long, the working environment of newcomers gathering in professionals’ art studios was a thing of the past, and remote work as a manga creator’s assistant became the new reality.

Due to this change in the manga industry, I kept thinking what we should do about it as a manga publishing company, and that resulted in the creation of the “Artists Village Aso 096k.” We decided to build it in Takamori town, Kumamoto prefecture, which is where COAMIX Inc. has been hosting the “Kumamoto International Manga Camp.” Receiving warm support from all sides, we’ve been able to invite international manga creators every year since 2018. These events let us go one step further and establish a facility there. Another reason why we decided to build the Artists Village in Kumamoto is that it’s close to South East Asia, where manga is immensely popular.

Currently, manga creators are developing their skills alongside the actresses of the theater group, and together, they are working hard to make creative works or express themselves. It is astonishing to see the speed of their growth. Here, work is not an individual matter; it is already clear that sharing the workspace bears positive results. Engaged in friendly rivalry, they influence and encourage each other to be passionate and work diligently.
Rather than naming the place the “Manga Village,” I’ve decided to go with the “Artists Village.” The reason is because “art” is a “technique” and “artists” are “technicians.” Manga creators and actors alike are the artists who possess the technique of making people happy.
The same can be said for athletes: they, too, are artists. They are technicians who master the movement of the human body in the most logical way.
Regardless of the genre, I want the Artists Village to be a place for a large variety of young people who want to polish their techniques on their way to success.

Taking into consideration the state of the pandemic, we aim to invite international manga creators in 2022. Focusing on creators who have proven their zeal and talent by excelling in our international manga audition, the SILENT MANGA AUDITION®, we will invite them to the Artists Village and teach them the craft of Japanese manga, and by doing so, give them the opportunity to work as manga creators in Japan. Moreover, upon returning to their home countries, their continuous activity will help develop the global market of manga. I believe that the future of manga is not by keeping it inside the borders of Japan, but by extending the manga market globally.

Before long, I believe that the Artists Village will be similar to Silicon Valley, where people of the same business will gather and work hard to achieve their dreams. Not only that, I hope that it will also bring new business and create new working opportunities. 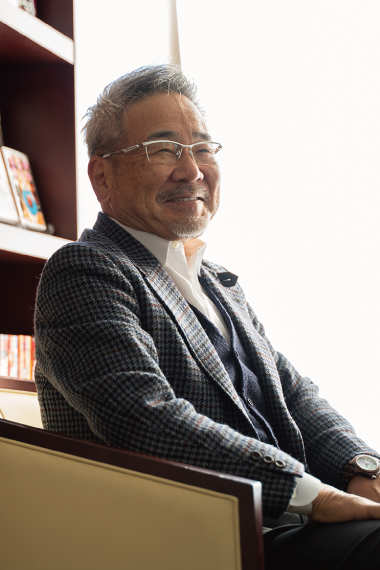 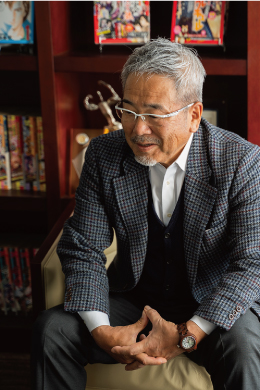 Nobuhiko Horie was born in 1955 in Kumamoto city. He graduated from the law department of Waseda University, Tokyo, and started working as an editor at Shueisha’s manga magazine “Weekly Shonen Jump” in 1979. During his work as an editor, the magazine published world famous masterpieces such as “Fist of the North Star” by Tetsuo Hara and “City Hunter” by Tsukasa Hojo. In 1993, Horie rose to become the 5th Chief Editor of Weekly Shonen Jump.
Under his watchful eye, the magazine reached its highest weekly sales record, which exceeded 6,530,000 units. In 2000, Horie resigned from Shueisha and established COAMIX Inc. with manga artists Tetsuo Hara, Tsukasa Hojo, and Ryuji Tsugihara. COAMIX’s first publication was “Weekly Comic Bunch” with Horie as its Chief Editor until 2004. In the same year he established “North Stars Pictures,” a company focusing on copyright management (North Stars Pictures merged with COAMIX in April 2020). In 2009, he started Cafe ZENON in Kichijoji, and in the following year COAMIX began publishing “Monthly Comic ZENON” with Horie as its Chief Editor until 2013. In 2011, he created “Zizoya,” a gourmet management company and in 2020 he formed an all-female theater group, the “096k Kumamoto Drama Company.” Currently, Horie is working on an original work under the pen name “Seibō Kitahara.” 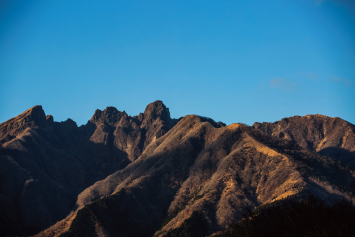 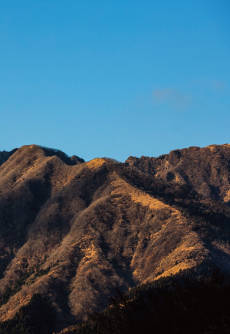